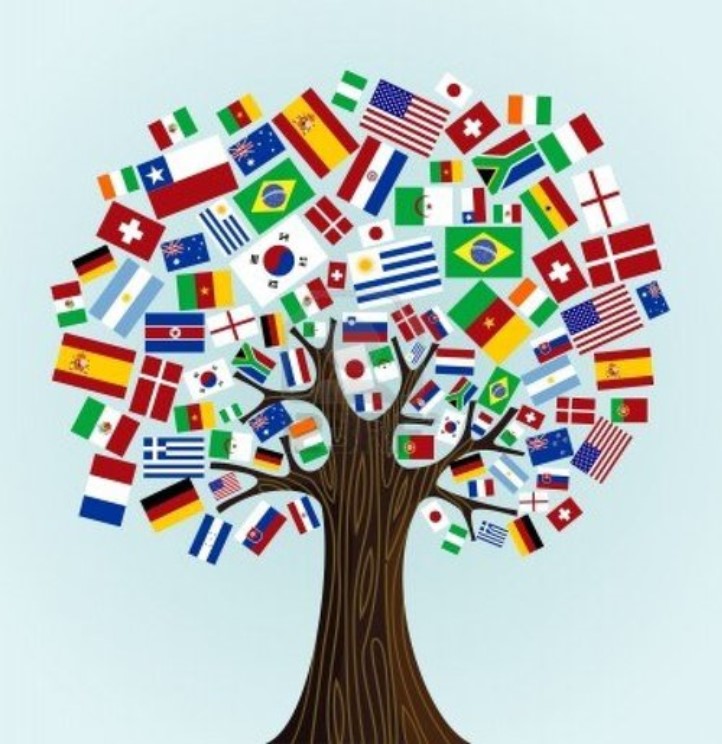 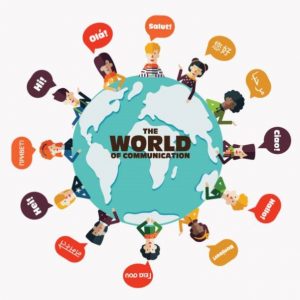 Being on the brink of Brexit means that bilingualism is more important than ever before. Business is all about building relationships and languages are key to that in the world beyond school. Initiating our youngest pupils into language learning, and removing that fear of language learning are paramount. Pupils from Roman Way, Abbey Wood, Churchill and Ipsley joined year 9 Arrow Vale students for a Festival of Languages. Through creative activities, dance, song, games and film we had a snapshot of French, Spanish, Portuguese, German and Greek. Thank you to pupils and staff for joining in.