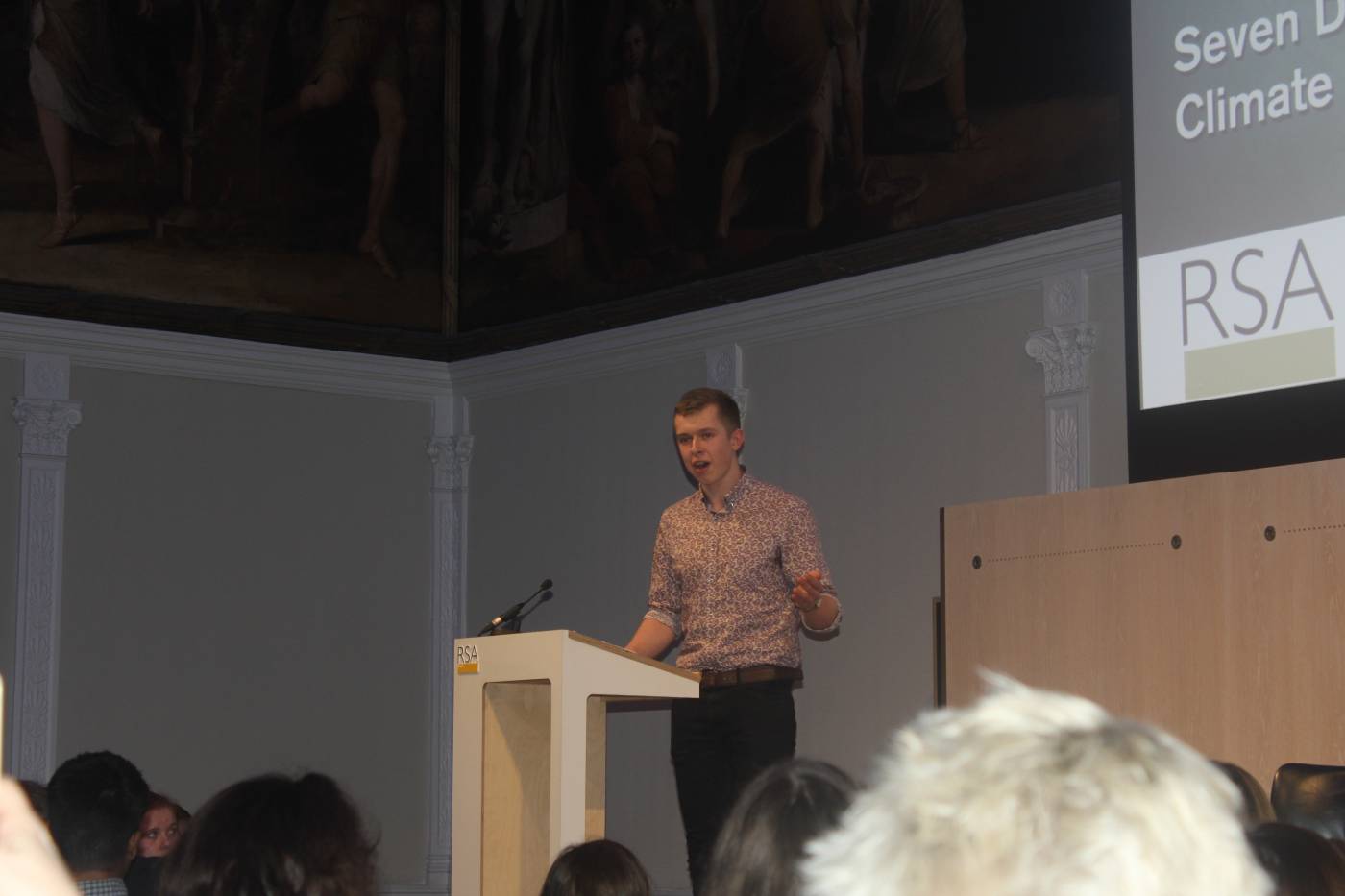 Louis Mertens, a former student of RSA Arrow Vale, returned to talk to us about his career journey since successfully completing his A levels.   He is currently working as a Policy Officer at The Royal College of Psychiatrists and prior to this attended Cardiff University where he studied Politics.

Louis talked about volunteering and internships as an effective way to network and access the desired job role.  He spoke about how he approached and dealt with learning in the classroom, homework, revision when he was at RSA Arrow Vale and how he researched universities and courses. He gave us lots of advice about not only effective studying but also about applying for jobs. He also told us what had worked for him, what hadn’t and what he would do differently.

Thank you Louis for coming to see us all the way from Cardiff. 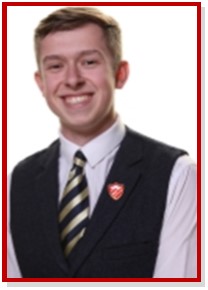 (Above photo was when Louis was in Year 13, Head Boy, here at Arrow Vale)