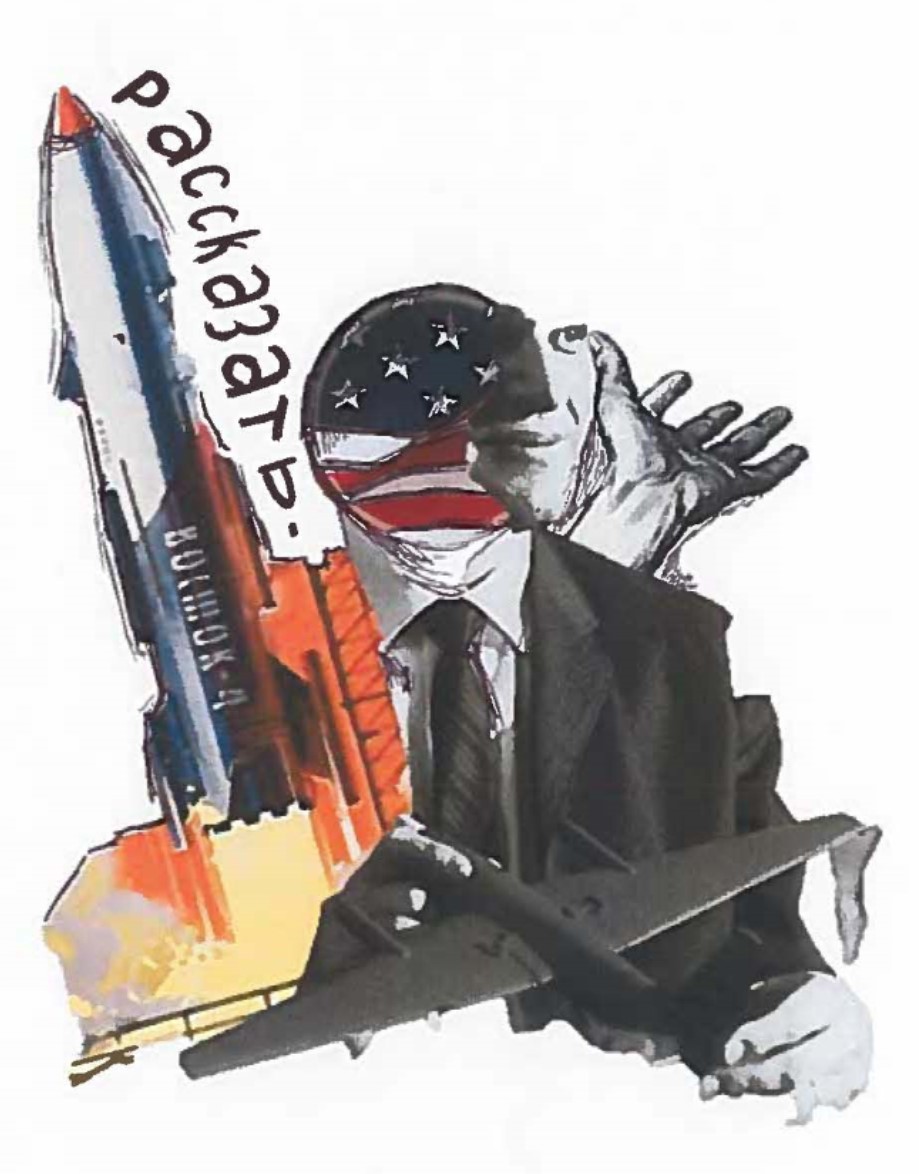 Not that a man knew what most did – but the fact that it was he,

was enough to roll his eyes heavenward and fail to self-destruct.

Cracks appear in a peripheral sight

Although too high, airborne

And engaged, because as a son of a nation condemned to go mad

(Insanity), it was a duty

To live and to die. Time was up.

Capture the soil with cameras the size of your bombs,

Down and down, two and tumbles like a babe at the start –

When bound sour in a basement somewhere in east. Weapon of war;

Ceased to exist by whatever remaining conscious is left.

We heard cry and yell and pound and all frustration

But I suppose deaf to it and not a care, they kept

And free released into a curdled world, just

who was shot down when he flew into Soviet airspace in 1960. Powers endured close

was discovered he had acquired photographic evidence of Secret Russian military

bases. In 1962, he was released back to the United States, in return for Soviet

double agent Rudolf Abel. His story later became one of the most famous of the

cold war, and was later turned into a film, Bridge of Spies.