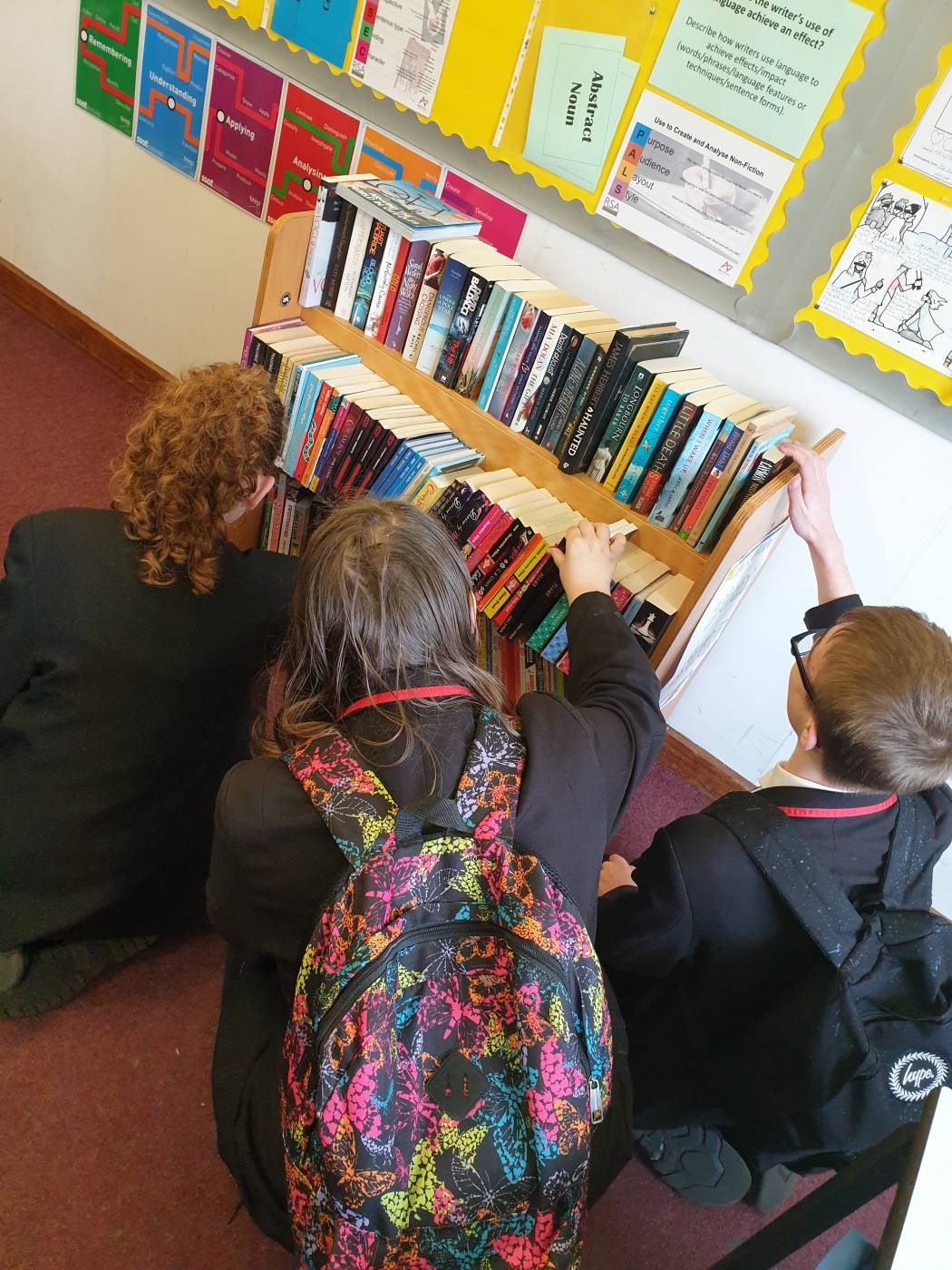 World Book Day was celebrated nationally on Thursday 7th March 2019.  RSA Academy Arrow Vale hosted a range of activities to participate in this fabulous celebration of reading and the day seemed to be a huge accomplishment for our pupils! 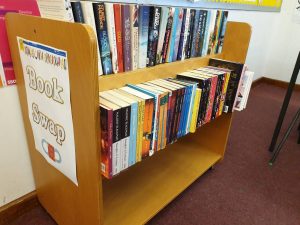 To begin with, we had organised a week long Book Swap where staff, students, parents and carers alike were invited to bring in unwanted books and swap them for ones on the shelf. This has been a huge success; seeing a large turnout of people involved. I’ve seen many faces 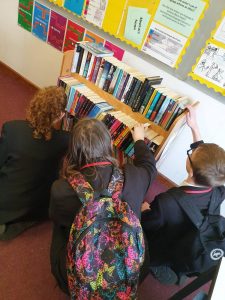 leaving the book swap with brightness and excitement over the new books that they have taken home with them and some beautiful discussions between students across all year groups. It was ultimately a very heart-warming experience to witness.

Secondly, all staff were involved across the school by wearing the key literature quotations on their lanyards or clothing. This has been more successful than we could have imagined. Lots of our students have actively engaged in this and it has 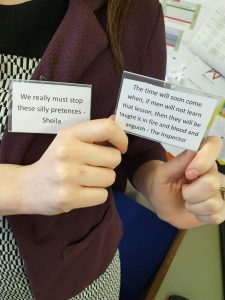 led to some interesting conversations between staff and student around their quotes. Also the over exposure of these quotations will hopefully be a great resource for retention when it comes to knowing the GCSE texts.

Thirdly, Year 9 were involved in a ‘Reading Relay Storyboard Competition’. This involved students listening to five minutes of an audio story at the beginning of each of their lessons – allowing them to build the story bit by bit throughout the day and leaving them on the edges of their seats to hear the next part in their next 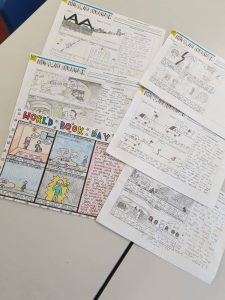 lesson. Students were also asked to actively engage by completing a storyboard and summary of the text that they had heard and then they were asked to hand these in to participate in the competition. There will be several winners announced for the best storyboard participation! 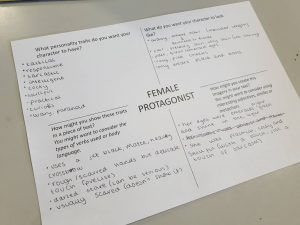 Women’s Day which was on Friday 8th March 2019. Students, within their English lessons, were developing strong female protagonists in order to create an effective story opening. The engagement of students with this was phenomenal and it really sparked some creative inspiration and some debate-style discussions too!

Overall the day was a huge success, but this could not have happened without the support of all staff, students and parents, carers and guardians. Thank you all for making the celebration of literature a huge victory!