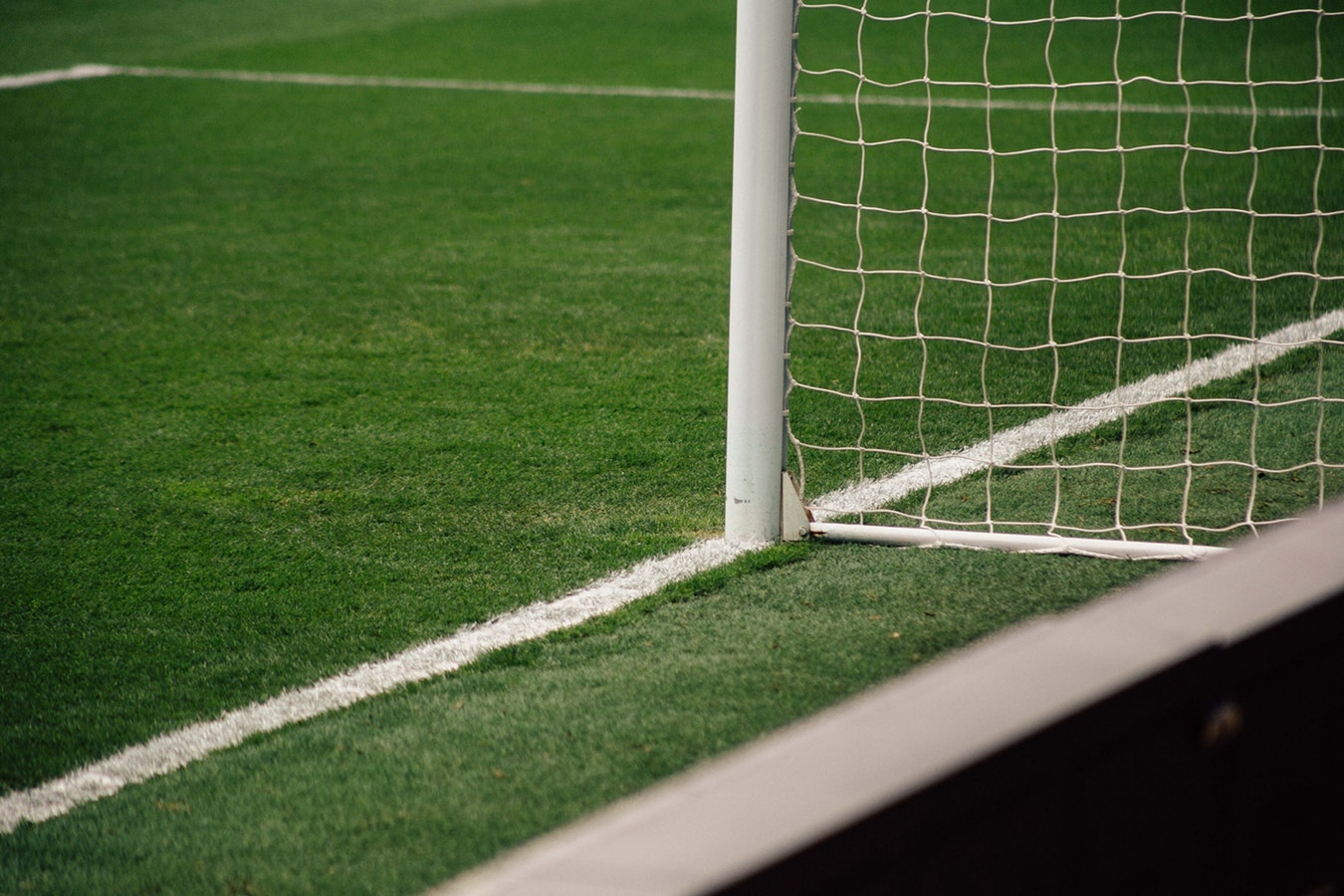 Friday 9th June 2017 saw one of the most anticipated football matches in RSA Academy Arrow Vale history! The mighty youthful year 10 boys football team led by Mr Hunt, took on the strong and experienced year 11 football team, led by Mr Hobbis. The hype for the game had been building for weeks and all the excitement came down to this one game. It was an incredible start by the year 10 team, taking the lead within the first 25 seconds courtesy of a great team goal finished by Aaron Bunn. However, the year 11’s stayed strong and weathered the blistering storm from the year 10’s who were playing some great football. As the half time whistle was looming, the year 10’s scored another, a wonderful individual piece of skill by Connor Stanley saw him beat the year 11 defence and finish to give the year 10 team a 2-0 lead. This was not the end of the action though, as moments before the half time whistle the year 11’s got themselves back into the game with a well linked team goal finished by Corey Holmes.

As the second half started, it was the year 10 team who needed to weather the storm, as the year 11’s came out with a point to prove! Inspired by Mr Hobbis and the always colourful Mr Brennan, the year 11’s pushed for an equaliser however the year 10’s were resilient. Building on from the strong defensive display, the year 10 boys went on to get another, a scramble in the box fell to Aaron Bunn who struck the ball home with a clinical finish, 3-1 to the year 10’s! With around 15 minutes remaining, Ashley Griffin took matters into his own hands and scored arguably the goal of the game, beating the year 10 defence and striking the ball with venom off the post and in to give the year 11 team some hope at 3-2. The remainder of the game was tight, with the year 11’s applying pressure to equalise and potentially go for the winner. Even with an increase in intensity from the 11’s, the year 10 boys stayed strong and the game finished 3-2 with the year 10’s victorious. Well done to all the players on a superbly contested game, played with true Arrow Vale spirit and passion!!